I met Herz on several occasions. Here I am going to write about the last occasion. Towards the end of 2016, I was asked by Offscreen Festival in Brussels about whether or not I would conduct an onstage interview with Herz. I agreed. There was a focus on Czech and Slovak fantasy films. The centrepiece was a Herz retrospective. We were supposed to have a general talk about his career before a screening of Beauty and the Beast at the Nova cinema. Herz didn’t need an interlocutor.

After the screening, I returned to the stage with Herz. Herz was downcast. The special effects, he said, hadn’t held up. He went onto say how the horror aspect of Beauty and the Beast was quite controversial at the time. Today, he would use digital effects. I disagreed. In this age of digital effects, these practical effects stand out. To say they possess a certain charm sounds like a backhanded compliment. But they are charming.

Off-Screen were also hosting a retrospective of Stephen Sayadian. Sayadian was familiar with The Cremator, but not Herz’s other films. Herz did not so much introduce as apologise for Morgiana. It was, he said, only half a film, and that the whole point of the book upon which it is based is that you realise the girl is mad, and the two sisters are in fact two figments of her imagination. After the credits rolled, Sayadian asked why Morgiana was not better known, and that he had never seen such a well framed movie, and went out of his way to tell as much to Herz. Herz was bemused.

They say that if a shark stops swimming it dies. Herz died when he stopped directing. Herz was a real director. Herz directed me, whether I wanted to be directed or not. In 2011, I was working on the German release of The Cremator and called Herz about an interview. Herz proposed visiting the shooting locations instead. So we went to the crematorium in Prague with no planning or permissions and filmed on the hoof. Whenever we were questioned, Herz would simply introduce himself as the director of The Cremator. From that moment on, we were given VIP treatment. Herz prepared a script in his head and blocked his scenes – a script composed and delivered simultaneously in real time. Our job was simply to keep up. We only partially succeeded.

After that we hired a car and drove to Pardubice. At first it looked like we were too late. ‘It’s a weekday! They should be burning bodies!’ Quite literally we ran into the cremator as he was on his way out of the office. He noticed Herz. His work was not over. Herz was treated like a visiting dignitary. He had put the crematorium on the map, immortalised it on film. The cremator recalled the last time Herz was there, for a special screening of The Cremator inside the crematorium. He asked, when Herz died, would they have the honour of cremating his body. Herz shrugged. ‘Why not?’

Herz considered himself a dinosaur, but as Chris Marker noted at the end of The Last Bolshevik, kids love dinosaurs. Cristophe Gans’ remake of La Belle et la Bete owes as much of a debt to Herz as it does to Cocteau. Herz was a direct influence on two films by Peter Strickland, The Berberian Sound Studio and The Duke of Burgundy. Strickland adopted the associative cutting Herz used in the The Cremator for the former, and, in the latter, paid homage to the scene in Morgiana in which the evil sister rummages through a chest full of fabrics. Overblown, operatic and with only a pinprick of irony. The Duke of Burgundy was a written about as an homage to 70s European erotic cinema, but to my mind it was always Fassbinder by way of Herz.

After the screening of Morgiana, the crowds poured out of the cinema. The next film to screen was Passage. The Cremator aside, it was clear that Passage was one of the few films he was entirely happy with. A pity then, that there was only a comparatively modest audience. I have to admit that, when I first saw the film in the late 1990s, I was disappointed. Seen today, I can see why Herz was so fond of it. Like The Cremator, it merely flirts with the fantastic while touching upon madness (something which could also be said about Oil Lamps too). Herz knew that, while there was room for experimentation within fantastic genres, they are not always taken seriously by critics.

Nevertheless, in this age of ‘elevated horror’ the Offscreen profile affirmed Herz as a contemporary director in terms of the way he treated horror seriously. While Herz himself seemed not entirely comfortable revisiting his back catalogue, the audience clearly disagreed. To quote Sayadian, ‘Morgiana should be playing on TCM daily’. Herz may have disagreed, but I would prefer to return to his Beauty and the Beast than the recent live-action remake.

by permission of the author; first published in Kino Ikon, the Slovak Film Journal

Also see video THIS WAY TO THE COOLING CHAMBERS: MAKING THE CREMATOR (2011) by Daniel Bird.

still from video THIS WAY TO THE COOLING CHAMBERS: MAKING THE CREMATOR (2011) by Daniel Bird (c)  >>> 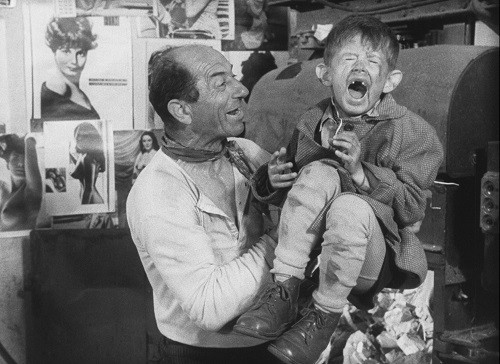 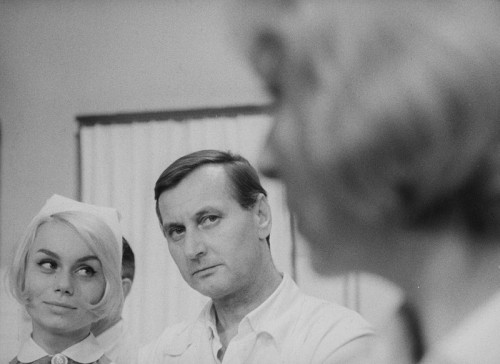 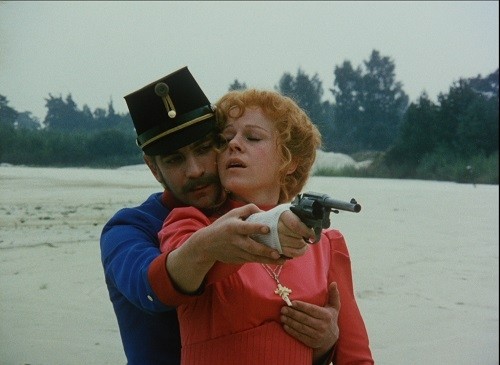 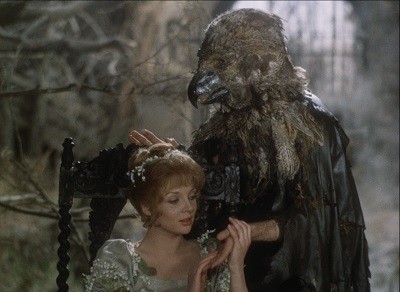 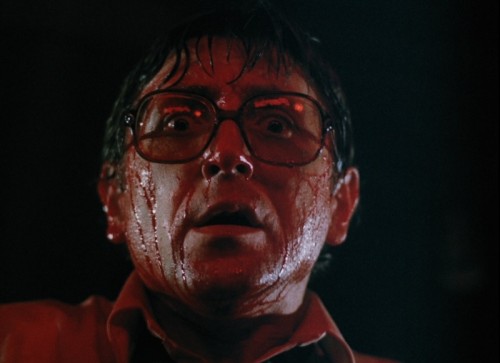 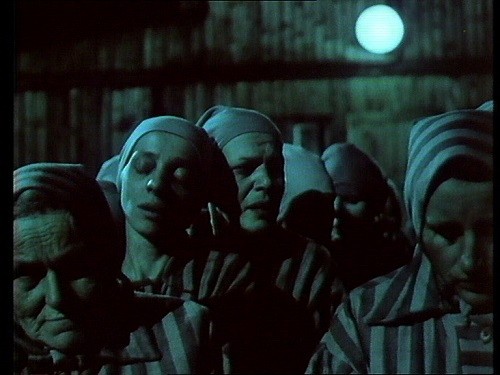 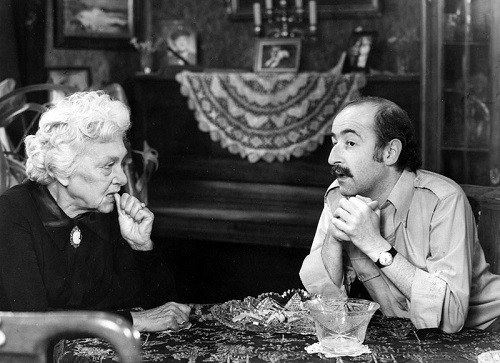 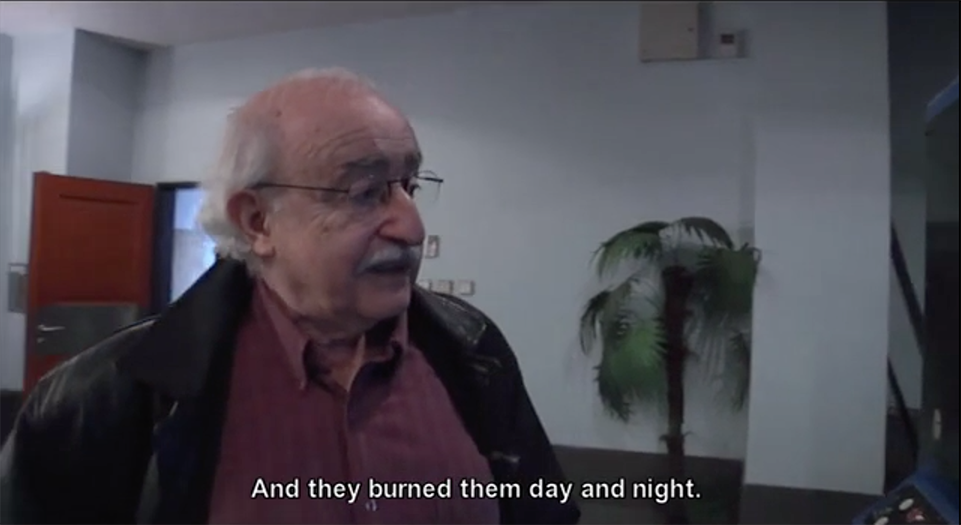